Greetings Alpharius, and it's so good to see you too Alpharius! Today's 30k piece kicks off an attempt to delve into the legion by legion rules that form the backbone of 30k. It's just as much about trying to establish the definitive handbook to the legions as it is for my own knowledge and benefit, as I feel the fervor of battle is much more manageable when I'm familiar with all the individual little parts and pieces. Likewise, I know that expertise spills over into my list construction owing to the same principles. It's easier to build a more cohesive whole when I know how all the parts tend to work and mesh together. Plus, by starting with the Alpha Legion, I get to do some window shopping in terms of what's available in the other legions. How's that? I'll show you.

Read More >
Posted by Corvus Sanguine at 5:48 PM No comments:

Hey hello guys, gals, and xenos filth. Today, we’ve got a very special guest piece by TheGraveMind. Though typically a loyal servant of the Hivemind, he’s recently been acting awfully fishy, and nothing has spurred him on so joyfully in the service of the Third Sphere as the introduction of the Ghostkeel. I’m sure something resulting from years of abuse to his bugs has prompted this, but I’m still not sold on the idea of being sneaky in a Riptide. Nevertheless, he’s here with some points about why the Optimized Stealth Cadre is one of the most powerful tools in the “new” Tau codex.
Read More >
Posted by Corvus Sanguine at 10:55 AM No comments: 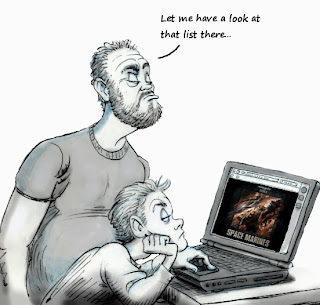 Hello and good day one and all. I'm excited to be presenting the latest edition of Critique Corner, with another list brought to us by Sparrowhawk. This one deviates from the 'All bikes, all the time' that he and so many have been so enamored with of late, though it does build off the Dark Angels first two companies, meaning bikes and Termis are present, and in almost equal measure. We're all set to square off at 2000 points, so let's see how the list shapes up.

Read More >
Posted by Corvus Sanguine at 5:54 PM No comments: 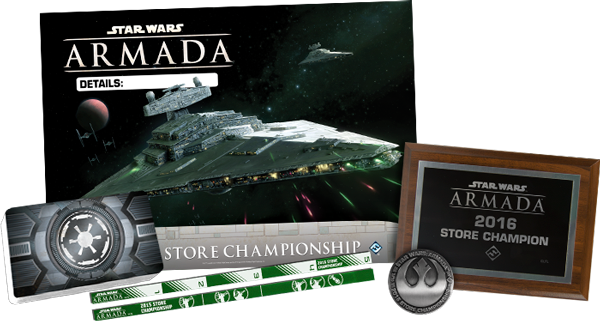 Read More >
Posted by Corvus Sanguine at 5:11 PM No comments:

The Horus Heresy: A Primer 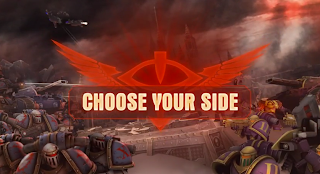 The time is finally upon us. Calth is betrayed, and the Imperium has begun a conflict that will endure for ten thousand years. Battle lines are being drawn, and the thought on everyone's mind is "Are you with the Emperor, or against him?"

Read More >
Posted by Corvus Sanguine at 2:16 PM No comments:

Email ThisBlogThis!Share to TwitterShare to FacebookShare to Pinterest
Labels: 30k