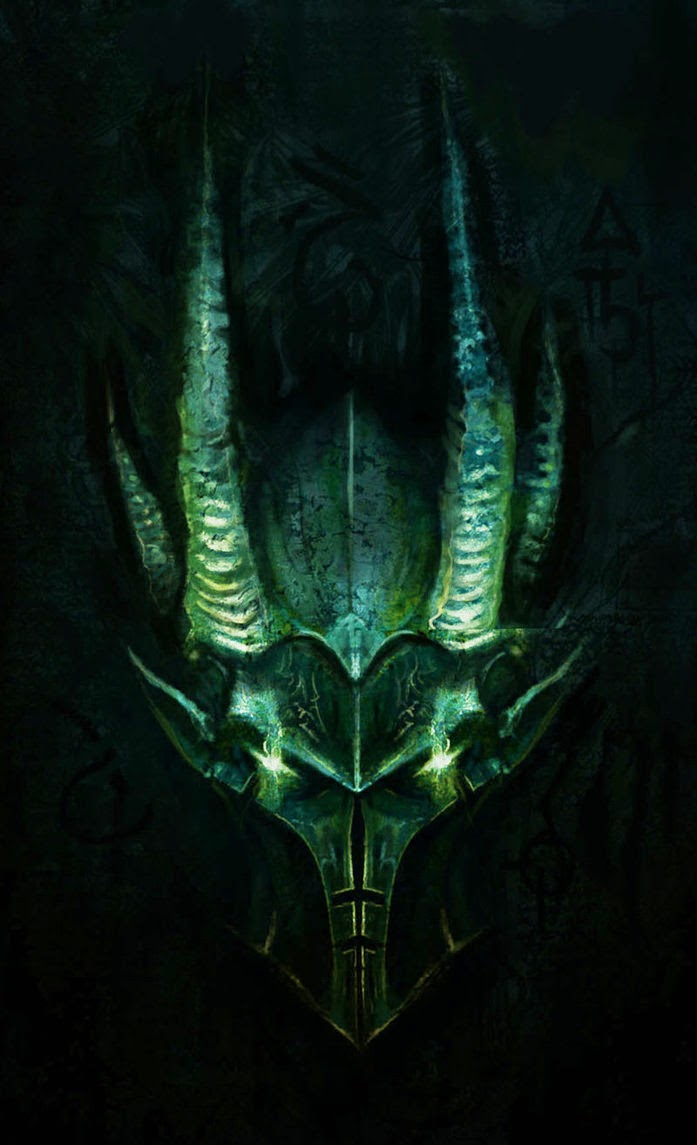 Who says Tuesday can't be a good day?  For today Rites of Battle gives you another Podcast!

Hey folks, join Havok and myself for a look into some thoughts on the dark denizens of the Webway, as well as some of the rumored happenings for the coming months in the Grim Dark. With all of the changes to the core game rules, there might just be a place for the Dark Eldar as new ground rules for army updates like unique new units, Maelstrom cards, formations, potent relics, and warlord traits are added to their now aged codex.

But we have more in store for you than simply 40k. I managed to get my first game of X-Wing in, and I'll let you know what I thought of the whole thing.  We have been really enjoying a chance at branching out into new and more diverse game systems to cover here on Rites.  So much so, that a new Lexicanum may be brought on soon.  But more on that another time.

For now, enjoy the cast!

Cheers!
Posted by Godfrey at 11:42 AM No comments:

Having thus been largely unsuccessful thus far in finding a list for my beloved Ravens, I thought I'd open the door a bit into my process and look at the three lists I've been toying with. Likewise, I'm very much looking for community participation in the process, hoping to see if there's blind corners I've led myself down, or plays/units/combos I'm missing. So, without further ado, let's get started. There's so little to do and so much time to do it in. Wait. Strike that. Reverse it. (Internet cookie after the break for the reference!)

Read More >
Posted by Corvus Sanguine at 2:03 PM No comments:

Out of Our Element: Hordes, First Impressions

It's been and frankly still is a crazy summer, but in some of the down time I've found I've been considering trying to both sell off some of my 40k armies and using the resulting funds to support finishing a Skorne army that the owner of the Wizard's Keep hooked me up with a few years back.  I'm not as fond of steampunk aesthetics that permeate Warmachine, but the Skorne aesthetic is deadly and gaudy, so it seems like some mixture of Dark Eldar and Imperials.  The unit choices and board size (4' x 4') push the game toward melee combat.  While I know Godfrey has made close combat work in 40k, I've generally been leery of its viability in that system.  So not only am I getting into a new system, I've got an army that doesn't believe firearms are honorable in warfare, so I'll let Bill handle my first impression.

I think I'll be sticking with this game for the foreseeable future, so this post will just be about the differences between Warmachine/Hordes (WM/H) and our beloved 40k.  I'll be posting soon about how to get into the game and then get you some battle reports.  This will be a shorter article, so please be kind to it, it doesn't have the same amount of time behind it that Corvus' article did.

Email ThisBlogThis!Share to TwitterShare to FacebookShare to Pinterest
Labels: Heretic, Out of our Element, Skorne, Warmachine

Salutations from the Rites Staff and guest caster Havoc! With the first month of 7th under our feet and the first codex in hand, we're finally ready to sit down and take a long hard look at things. Join us, and don't forget to hit us up in the comments about what you thought! 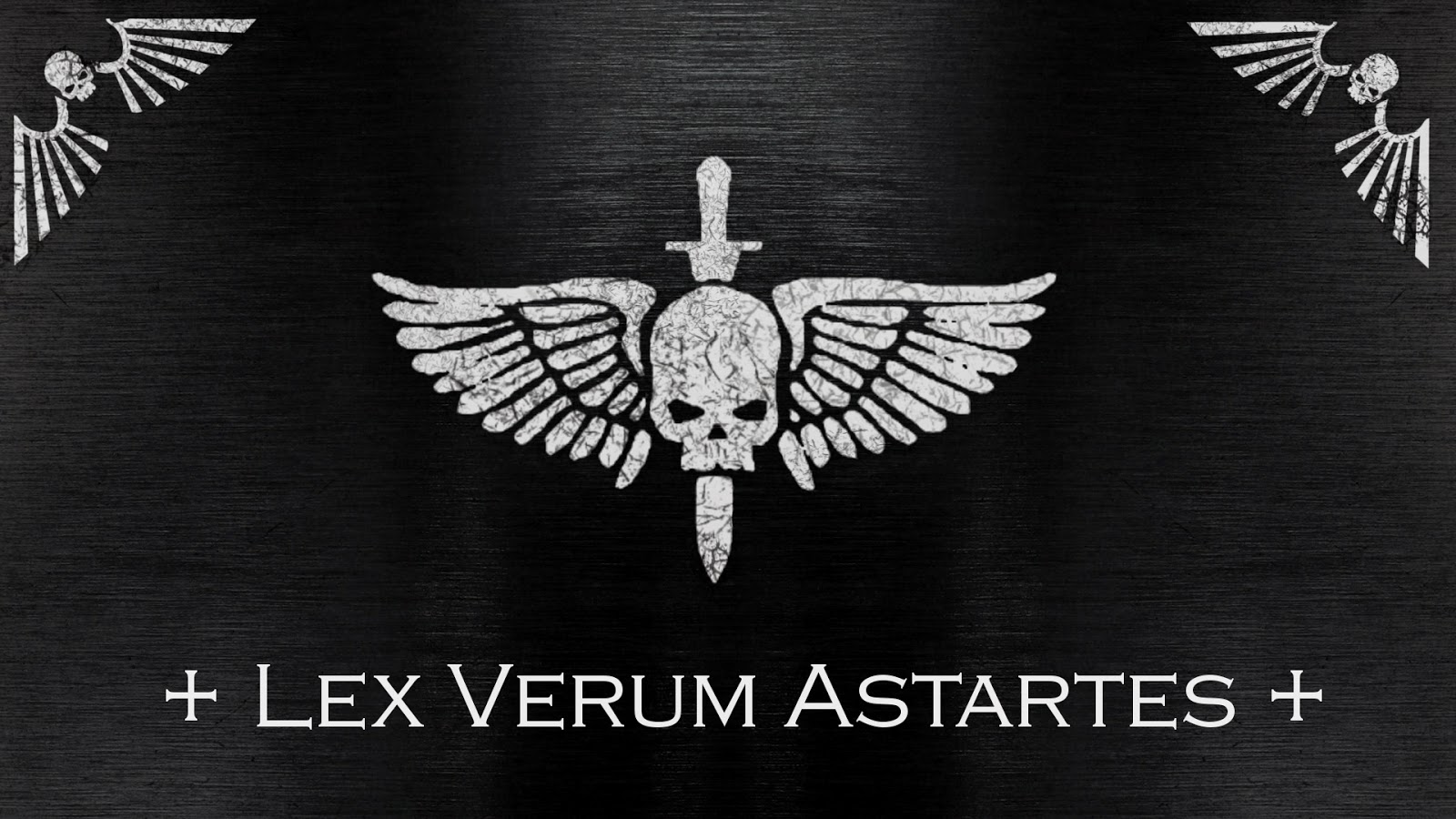 Welcome back everyone.  It has been a long and fairly arduous process to get to this point, but finally after some long bouts of play-testing and some adjustments, the first installment of the new section is complete.  There were a lot of details that needed to be honed in on before this post was able to be made, and these details govern the entirety of the codex from basic principles to specific unit statistics.  Many of the project's finer points were worked out to a rough point and tested using a few starting points.  This allowed me to tweak some of the specific points such as weapon ranges, S and AP values, the basics of unit stat lines, and even how to balance certain pieces of special wargear.  I'm excited to add in some pieces of wargear which are a little under-represented in the current incarnation of the book.

Alongside this, I have a few cosmetic changes that will be implemented in the next set of data slates, but for now are left as the previous versions have been.  The main element to this is altering the font used for titles throughout the codex.  Currently the gothic-style font looks nice, but is a little cumbersome to read at times.  I plan to reel that back and use a font which is easier to read, while still keeping the current font for major section headers.  the body font seems to be working aright, so for now I'll keep it.  Additionally, I have never really be happy with the "Verum Astartes" label for the codex.  I feel it just doesn't really convey immediately what the codex is.  So I will keep the title for this series, but as it now reads in this set of data-slates, the new self-identifier will be Codex: Tru-Scale Astartes.

But there will be more updates for the codex and the project as a whole soon.  For now I'll give you the first to come of The Armoury, chosen by popular and unanimous demand.  Next up will be the Melee weaponry.  Hopefully I should be able to get to them sooner with much of the core balance worked out.