Out of Our Element: Starter Sets

In this installment of OoOE, I'll take a look at the two starter sets for WM/H, one for Warmachine, one for Hordes.  This dips into four different factions and two different rules sets, each with an iconic casters and a list that can touch on many different aspects of the rules sets and relative power levels of the different models.  Some of these things won't be immediately obvious to new players, but some will.  Let me say that as I've been trying to get my feet under me, I've learned some of the models I thought were utter ass at first look are actually some of the most useful.  So I'll be doing a brief overview of all four boxes and then talking about the models in relationship to each other.

Email ThisBlogThis!Share to TwitterShare to FacebookShare to Pinterest
Labels: Out of our Element, Warmachine

Catching Up, and Making Progress 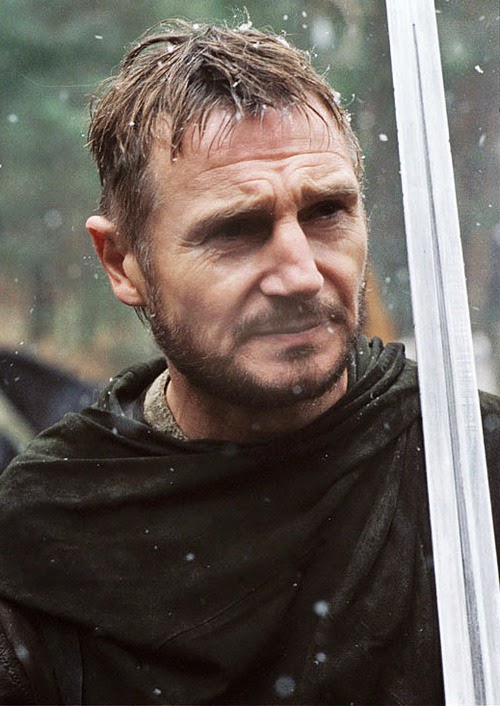 Hey there everyone, Godfrey here with something of a personal update for you guys.  Most of the articles I write are written with the express idea of discussing something about this or that, but I thought I'd take some time to gather my progress on the many fronts I've been facing in the Grim Darkness of my Hobby time, and form them into words.  It helps me as a writer and a hobbyist to catalog my achievements and to work out meaningful steps towards future goals, and hopeful provides you guys with something to occupy your time with.  So why the picture of Liam Neeson to start off with an article like that?  Well apart from being one of my favorite actors, this picture depicts the namesake of my screen name.  It's from the film Kingdom of Heaven, and if you haven't seen it check it out.  There are numerous little nuances and elements about the character which really hit home for me, so I strive to be more like him in my everyday games... even if the Ork player in me is a bit over-zealous to speak broken English and yell a lot.  But on with the show.  Let's see what's been going on, and where it will take me.

Out of our Element: Wild West Exodus 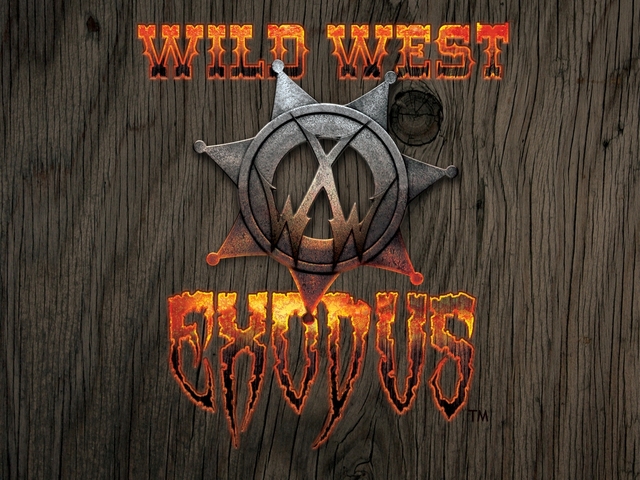 Howdy there pardners, and welcome to the first of two articles teased in my GenCon review, an assessment of Wild West Exodus. As hinted at earlier, this is a game that I'd heard talked up a lot in the local area, and when I stumbled across their booth, I was actually, for the first time in my life, drawn in by something with a steampunk aesthetic. Was my visit rewarded? Hit the jump and find out!

Email ThisBlogThis!Share to TwitterShare to FacebookShare to Pinterest
Labels: Godfrey, Out of our Element, Wild West Exodus

A Quick Thought on the Style of 7th 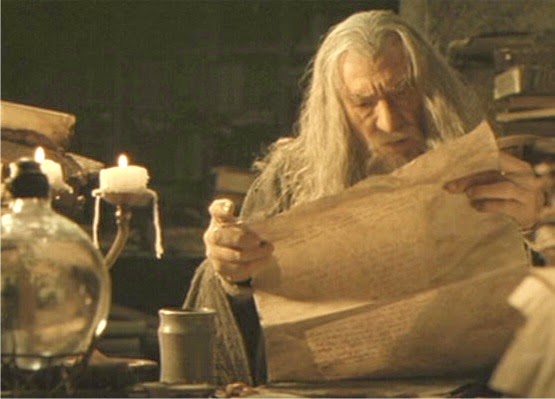 Hey everyone and welcome back.  Though it's been a while since our last real hard look into some of the newest books brought out for 40k, that doesn't mean we haven't been having some fun collecting and reading them.  Quite a few new codexes have dropped recently, and they've given us some insight as to what we can expect from those to come.  To be honest, I'm actually fairly happy with where the releases are in so many respects, and if not for a few little hiccups in the core rules, I could easily see this rule set and it's codexes being the most balanced and the most healthy the game of Warhammer 40k has ever been.  After nearly 3 decades of existence, that's saying quite a bit.

I many cases, a game reaches what I feel to be it's pinnacle climax not long after it's first official release.  This isn't to say that it's always the case, but as a game ages, we see the developers begin to introduce more and more concepts, abilities, areas, rules, etc. to their world.  While it's not inherently a bad thing, and I fully understand it is necessary to keep these games new and interesting for the players, it can take away from a game's overall experience.