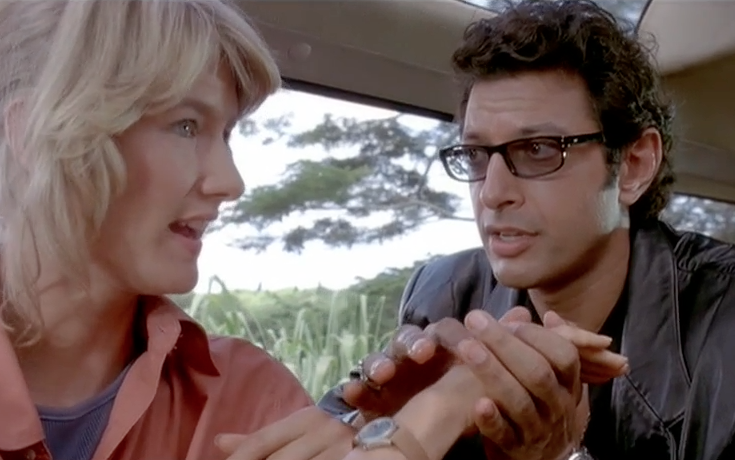 Greetings folks, and welcome back. Admittedly a little behind the current release buzz of the newest faction, The Adeptus Mechanicus (a long awaited faction for myself), my topic today is centered around the spiky chaps of Chaos. With so much to look forward to given their brand new codex of Khorne Daemonkin, Chaos has a lot of ground in which it covers. The army has two distinct feelings that dominate the design as a whole: Legions and Cults. But while the latter has been very well covered for the past few editions, the former has been very underwhelming. So with so much going on for Chaos (considering this most recent codex, the growth of the legions in Horus Heresy and it's potential implementation in GW, and the general idea that Chaos is up soon for revision), the army has the potential for a huge paradigm shift in how the design team can handle it.

Spring Cleaning: Checking under the hood for gaming

Spring is in the air. Fresh breezes, new beginnings, an an end to hibernation for many, including myself. After an intermittent dry spell in gaming as I've gotten some of my affairs in order, it's high time for me to do one of my routine self checks. We're a year into 7th, and in that same year, I've really reached into other systems. How am I feeling, what am I seeing, what are different games missing, hit the break and let's see what the diagnostics have to say.

Read More >
Posted by Corvus Sanguine at 9:52 PM No comments:

Join the four (four!) of us as we have a lengthy discussion about where games have come from, and more importantly, where they're going! Rumors abound for GW's core systems, and we're giving our two cents, among other usual nonsense.

Posted by Corvus Sanguine at 10:04 PM No comments:

Report from the Painting Front

Good evening everyone, I wanted to get you all a quick post to update you on what I've been up to since we talked about villains a while ago.  Besides being the magical Christmas land that is MtG spoiler season (really stoked for Narset Transcendenat, btw), I've gotten some time to paint up the Cygnar models I had sitting around.  I've also included a couple of pictures of Skorne models I've tried to varnish.  I say try, because this week's hobby project is figuring out how to get the *$^&%*& nozzle of the spraycan unclogged.

I was looking forward to running pStryker in a battlebox escalation league, but my schedule means I can't get in more than one game a week and I'd rather not spend that stumbling over the focus rules.  Neither of the casters is really a tournament caster, but there's nothing really bad about them either.  From what I've seen of them, Cygnar casters aren't that good at getting in and assassinating their opponent themselves, but are fantastic support bots.  I'll probably enjoy getting to use them to buff units like gun mages to ridiculous accuracy,

Jr. may be the best three points you can spend if you want to run warjack heavy in Cygnar.  Odd thing about Warmachine, it's got a lot fewer machines than Hordes has beasts.  It's not unheard of to have Hordes lists, especially Legion, to have only their caster, beasts and likewise, it's actually common to see Warmachine lists that have just one light warjack because the caster gives free points to be spent on jacks.  Running jacks means your caster has to expend focus to make them worth much of a damn.  Junior. doesn't have all the rules a normal warcaster does or as big a focus stack (3, where pHaley is 7 and pStryker is 6), but that's the max one jack can be allocated each turn.  Junior can, and probably at some point will be, in command of the Stormwall colossal that Cygnar has.  I've got most of it covered in the base colors I want it to be in, but there's a lot of surface area there.  Another challenge is figuring out how to get a good cream color that distinctly isn't Bleached Bone.

When it comes to actual gameplay, I've bene using my Skorne.  I'm loving that my limited model selection means I'm actually getting familiar with their rules and used to using them in conjunction with each other.  I started the game with pMorgoul (Edward Scissorhands) and enjoyed him, but I've been working on using pMakedea (2 Swords) and eHexeris (Staff) since variety and having a caster with a larger fury stat are really, really good for getting better at the game.  Don't get me wrong I love Morgoul, he makes a single beast a cruise missile, but his small fury stat and vulnerability to being knockdown make him feel more fragile than he probably is.  I don't have the troopers to make pMakedea's buff spells particularly worthwhile, so I've been sticking with eHexeris recently.  He's got a buff, a debuff, two nukes an arc node (very rare for hordes) and is pretty damn beefy on defense and offense without his spells.  So that's what I've been up to.  Hope to see you guys around once I get my next unit ready and get my next unit in from the FLGS.
Posted by Heretic at 12:42 PM No comments: