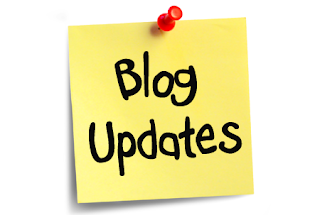 Hey guys, Corvus here to warn you of a whirlwind week in blogging for me! I owe you guys something in the neighborhood of 3 or 4 weeks worth of Friends articles (all forthcoming this week), as well as a GenCon breakdown. Also this week, I'm hoping to have a space marine rumor dissection in advance of the White Dwarf release.  Likewise, as soon as we have the space marine codex, we will be bringing you our next podcast! So, with those pleasantries and apologies out of the way, I bring you the Blood Angels allies matrix! 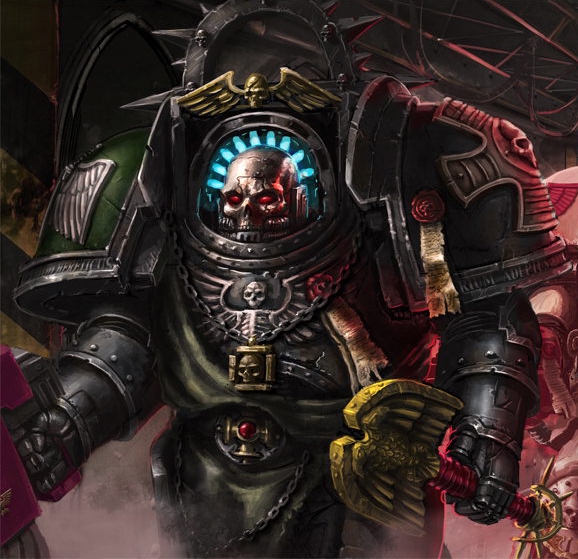 Our recurring first ally is the Black Templar, and who doesn't like it when marines get along and help each other cut down the enemies of the Emperor in close combat? Quite frankly, these guys aren't as bad as you might think. They may bar you from bringing a librarian, but that's hardly a problem, given that with these two, black armor is the name of the game. Bring some chaplains (and maybe even death company) and crush the assault phase underfoot. Not only that, but the Templar offer you tank hunting dual heavy weapon terminator squads, as well as access to the Storm Talon. It's not amazing, but it'll do the trick if chaplains are your thing.

Next we find the Dark Angels. These guys are not good allies. They just aren't. Don't do it. These are less good than Templar. No, really. All you'll get is a worse tactical or scout squad, with a worse little bird (the Nephilim Jetfighter or the Darktalon). I guess there's white or black knights, but you can get FnP terminators, so the white ones aren't that special. And the black ones are only interesting because of the rad grenades, which combine nicely with furious charge marines, but ultimately they're about the only thing you'll be looking at here. I wonder why Dark Angels are such terrible allies? It's like they've got this horrible secret they're afraid of sharing... 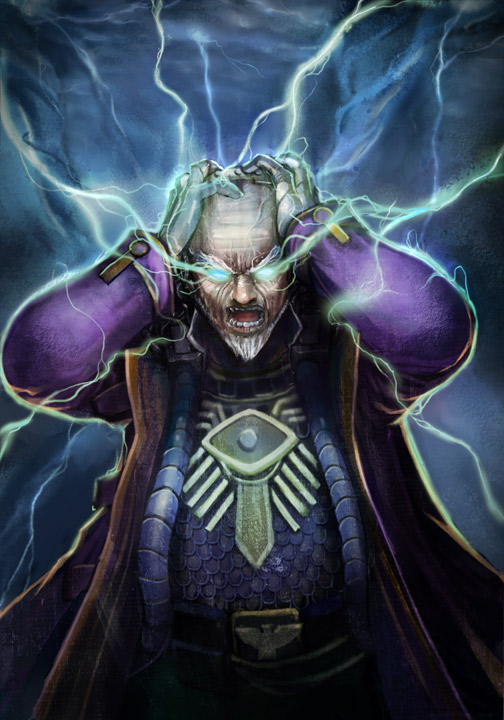 Moving along, we have the Eldar. On the whole, I think these guys are very meh (as non-brother allies), but they can hold down the fort with a seer and guardians, or there's the significantly better option of jetbikes with an autarch. Remember, we're Blood Angels and we like to go fast. Otherwise, if you don't like the jetbike option, Eldar are somewhat(almost completely, depending on who you ask) about their vehicle chassis right now, but dropping your jump packs for fast rhinos almost hurts you more than it helps you, courtesy of GW deciding that unless you're in open topped vehicles or a land raider, you have to give your opponent a whole shooting phase and an overwatch before you can punch people in the face. This pretty heavily devalues the option for a mech rush duo list. It's not impossible, but it won't be quite as good as you'll hope for.


Then there's the Grey Knights. They're neat if you need to hate MCs and daemons, but outside of that, they're expensive, which sucks because you're expensive too (fast vehicle tax, Sanguinary Priests). There's some cool Land Raider or Storm Raven combos here, focusing around a lot of assaulting, because who doesn't love troop terminators. Past that, you can go for Coteaz and put a lot of rhinos and razors on the table for pretty cheap, and drown your opponent in a hail of midrange firepower, and since your primary is blood angels, you don't have to worry about your henchmen getting instantly mulched is assault.

Onward to Imperial Guard! I'll save us both some time here. Take these guys if your wallet can handle it. Yes yes yes. Cheap infantry you can put a Divination Librarian in, granting them all the magic rules. Prescience, ATSKNF, LD 10. And the Guard reciprocate by giving you Demolishers. Oh yes. Super durable, pretty cheap, very aggressive, able to support the rest of your army in their advance. Add a Vandetta with melta Vets and these allies can be expensive, but ought provide enough to make up for it.


And then there's Sisters of Battle. Sisters work better as allies than as a primary detachment, due to the present nature of faith points. So, slam everybody into rhinos and let the sisters provide you with all the skrimish-y close in fire support your assault dudes need to crash over the unrighteous. The biggest hurdle here is that the sisters models are old and they show it. So, this is an option worth examining for those among us who have these relics, but probably not worth it to those among us who would have to buy in to the army.

Moving right along, we find ourselves confronted with the Codex Astartes. These guys are awkward allies for the most part, since Blood Angels aren't super divergent. Blue does offer you a few things though. Null Zone is great (while we have it), and blue offers you the best tactical squad in the game (Combat Tactics for the win!). There's also the option for scoring Sternguard, the new and improved Thunderfire Cannon, and the Storm Talon. Don't forget access scouts, with or without Telion. These guys compliment one another and play off each other's strengths very well, but it's not always optimal or intuitive, given the "codex creep" parallel nature of the pair.

Our next to last selection comes to us in the form of Space wolves, and I tell you what, let's take probably the best two marine codices and pair them off. You want rhino rush or razor spam? We've got that! Cheap dual special weapon squads in drop pods? We've got those too! Want to throw yourself screaming at the enemy face? Assault marines plus thunder wolves and fenresians say make it so! There's so much to explore here and almost every aspect of it is great. Since Blood Angels have access to Tacticals and troop Scouts, the wolves can focus on being aggressive in concert with the customary 2+ assault squads blood angels like to field.

Our final allies option is the Tau. These guys aren't unlike C:SM or Imperial Guard in that they provide a mostly potent fire base to hang out at home with. Fire Warriors are pretty great, and they're awfully cheap. They can also bring a Riptide, choice of hammerhead or broadsides as your list needs, a decent enough flier, and even the option for suit troops. All of these are pretty appetizing, due to the versatility of the tau arsenal. As an ally, the armory will really stand out, not only with flexibility between matches, but also in how it helps cover specific weaknesses in the list construction phase.

So, there you have it. A plethora of ideas to get you started and help you examine how to make your red marines either more elite, or more points efficient. Just make sure that you know what Blood Angels list you want to play before consulting the matrix, as the choice can radically shake up what you may want from allies.
Posted by Corvus Sanguine at 10:30 AM