I've finally done it. I've sat down and committed to article a proposed changelog for 40k. I've had the fortune of a lot of good discussion with friends and peers whom I respect greatly within the 40k community recently, and after seeing many of them leave the hobby for other games (30k and X-Wing, with some splatters of WM/H) I've tried to distill a list of things that grinds our gears for 40k. It's not a comprehensive log, and won't fix all gripes for all players. It's quick. It's dirty. But I'd like to think it's mechanical enough, and focused on the game rather than GW, to be able to try to kick around and see if it improves game feel for folks. So, here goes!

The jumpstart for this article was a talking point brought up by BoLS: Formations are damaging to the game, and even broken. Here's the source article, but quite frankly, it just says 'formations are the new most broken thing, let's try banning them, or removing their free rules.' And, quite frankly, while I agree, I take up arms in the camp of 'deny free rules to formations.' That's right. After all my talk of 'The Riptide, Grimoire of True Names, Wraithknight, or The Shield Eternal are broken, let's ban them,' I'm very strongly against banning, because in this instance, there really is a better way that doesn't involve mucking about with points costs or changing rules (too much). Before I elaborate on why I want to keep formations, I want to highlight something very critical that came up as part of the 'ban it' discussion: the winning list from NoVA.

This list is a big Dark Angel Ravenwing Command Squad deathstar, with Sammael, Champions of Fenris, and a White Scars Librarius bolted on to it. It's a list that many in the area have faced a variant of since Champions of Fenris allowed a detachment consisting exclusively of characters on thunderwolf mounts, and, more to the point, allowed those characters to join White Scar biker marines. And at this point, this list is the (current) perfection of the death star art form that's been around in one form or another since I started playing the game. Now, the star at the top has changed, event to event, codex to codex, as new toys come out, and different events regulate different toys. For those unaware, the death star mentality is to sink points into a unit that is all but unkillable and similarly both fast, and likely to kill whatever it touches. And in 6th edition, GW made a push to address that fact that their rules tended to enable these kinds of things, especially after the arrival of the dreaded Screamer Star. GW introduced strength D to regular 40k. When it first came in, you could never claim a save against a D weapon. It's awfully hard for those super-save deathstars to be effective when they can't claim any of their saves. No FnP, no invulnerable saves, no cover, no nothing. Not only that, these weapons inflict multiple wounds, shredding through the two wound wonders of ScreamerStar, Nob Bikers, and DraigoWing. But, so too were they mounted on 'deathstar' chassis themselves: single monstrous models which could easily be 1500 points, and tough as nails to boot. Even the humble ShadowSword for IG boasts a strength D weapon and is mounted to a 14/13/12 chassis which has 9 hull points, and, courtesy of being super heavy, is immune to all but explodes results on the vehicle damage chart.

These strength D weapons and the Lords of War that bore them, though they came mated to special warlord tables, bonus victory conditions, and even a penalty to seize the initiative, courtesy of Escalation, were blasted as bad for the game, even by yours truly at times. First and foremost, they ran into the issue of 'under what conditions is ForgeWorld allowed,' something that has increasingly become a non-issue, but they also forced a huge power trough between armies. Certain lists and codices simply lack the options in a 'balanced' or 'take all comers' list to cope with the likes of a warhound or reaver titan, regardless of any bonuses to seize or partial victory point awards for hull points inflicted. And it was this power trough that led myself and other to blast escalation to be a poor solution to the problem of deathstars, especially when not only could your army not hope to reasonably damage your opponents, you didn't even get saves when the time came for your foe to return fire. 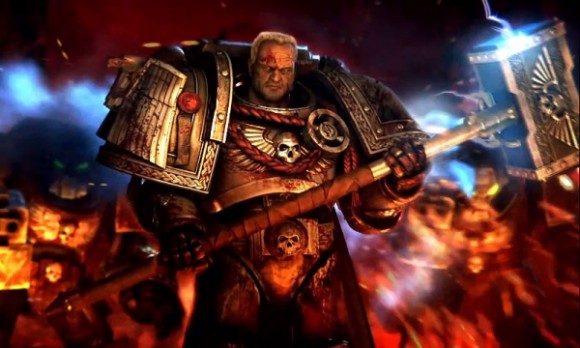 This brings us back to my first point: I don't advocate banning formations, though I do advocate stripping them of their rules. I also suggest removing the Combined Arms detachment. Why is this? First off, for the sake of fluff. These formation detachments are designed to represent the army composition a force commander has access to when requisitioning forces. If Necrons really do muster forces in such a way that they only call their canoptek attendants to battle as a collective hive or swarm, why allow them to take them outside of that context? Secondarily, the free rules are present for formations to incentivize their use over the combined arms detachment, indicating that GW vastly overvalues OS, or greatly misunderstands 'tax' units. Perhaps the CAD will be removed once all factions have their own formation detachment, but at present, that's not the case, thus the CAD is here to stay for now. But if GW had pulled sweeping FAQs to give every army at least a personalized faction detachment, they could have gutted the CAD and allied detachment, and not had to make the move to 'everything is scoring but some things have super scoring' and de-value troops choices so heavily in the process. To me, for all my championing of Fantasy having better army composition with its percentage based structure and the likes of Godfrey and Heretic relating mandatory troop percentage to tax, mandating formation detachment without any additional rules seems like a fair compromise, and gives the dev team an out to take care of deathstars a little easier (at least hopefully).

From there, something that's reliably made deathstars harder to balance is how USRs work and are worded. 40k needs to ditch this whole notion of 'one to many'. I see some of the arguments of 'this sage veteran can help everyone' but the rules and wording cleanup needed to say that rules only apply to the model which has them should be straightforward. What's more, I'd probably suggest taking it a step or two further and ensuring that instances of things like Hit & Run are only valid if every model has that rule. It's an expansion of the exclusive chapter tactic rules included in the latest Marine codex (which I wish would be cleared up for DA, BA, and SW), but it makes things easier to balance with fewer crazy 'unintentional' rules interactions floating around. Also, clean up characters being able to join units with different types than their own, that too would resolve some of the 'super friends' problems that Champions of Fenris introduced.

Circling back to the point on strength D weapons, they could possibly stand a retooling, but I'll confess that I don't know where or what to do with them. Removing saves outright feels like a mistake due to the aforementioned power trough, especially now that wraith weapons are all D, but allowing them means allowing certain elements of the toxic deathstar trend to continue. Perhaps a compromise of never allowing a save better then 5+ to be claimed against them could work? It still shreds deathstars, but allows 'lesser' units to hid behind a degraded cover save. With these weapons causing multiple wounds to single models, maybe that's a fair trade. It, along with my earlier talking points, is something I'm definitely interested in exploring, especially if 40k were to pick up 30k's LoW stipulation that caps you out at 25% of your current army. Maybe those two rules in combination are too much, or otherwise pointless, but, again, my hope is to enable reasonable counters to death stars that aren't themselves deathstars or impossible for other armies to reasonably hope to defeat or destroy. 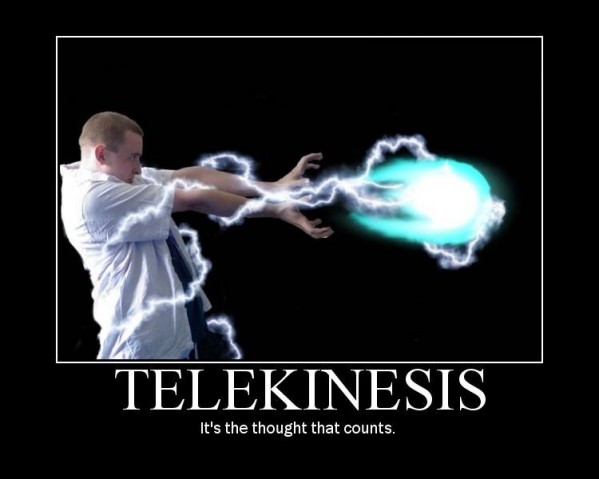 Finally, let's do some work with magic and cover. The current psychic phase is a joke and I've said many times I'd like a move to Fantasy's 8th edition magic system, as well as resolve the issue with invisibility. I feel like invisibility happened to counter titans. The problem is that we both nerfed strength D and put this tool in. We've over corrected, and pushed us back into the deathstar, which is exactly the problem we were looking to address in the first place. From there, let's go back to 6th edition's 'all cover is directional cover' and retrieve the rules for how levels work in ruins. These both feel like huge oversights in the current rule sets, since they were previously present, I just don't entirely understand how they failed to get ported over.

I'm sure I'll be posting a new gripe next week, but it feels good to distill some weeks of play and discussion into mostly concrete ideas as to how I think the game can be made more healthy. And it isn't comprehensive, and I'm sure these steps won't be taken in the interests of player choice and model sales from the ever-escalating arms race, but for now, it feels like a solid foundation that I'll try to play with friends on and see how it shakes out, and even possibly run an event with them. We'll see how it goes, and I'll keep posting results here.
Posted by Corvus Sanguine at 9:55 PM