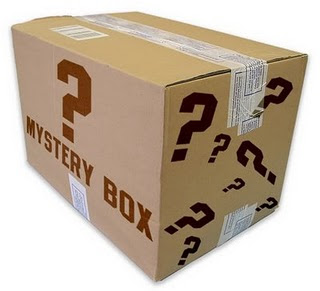 So looking around the table, It would seem the game of 40k hasn't really had any real new armies since it's creation. I am a huge fan of having as many options available to us the players. But since the creation of 40k in the late 80's we really haven't had many new additions to the standard set of army lists since the induction of the Tau over a decade ago.

Now with Dark Eldar getting their first real overhaul since 2nd, they will feel like a brand new army. The same would be true of Necrons is they ever receive a new codex allowing more than warrior spam :P.

But there hasn't really been a "new" army in a while. It is interesting to think that with all the expansive work put into the universe of the 40th millennium, we have a relatively small choice of the armies allotted to us. For instance I know there are several Marine Chapters, Chaos Forces, Imperial Guard Forces, and many many more that are not given anything from GW. But this isn't what I mean at all. I'm wandering about a brand spanking new army; another force to via for supremacy in the galaxy.

After reading many of the fluff bits found across the Interwebs (mostly on Lexicanum) there are a plethora of options that could be made available to us. Perhaps once all of the codexes are finally updated to a level playing field, a new army will emerge to give us another playable force from the darkest reaches of the galaxy.

My question to you is simple. If another army was released... what would you want it to be?
Posted by Godfrey at 2:30 PM